In this wrongful death case study, a woman was tragically killed by a falling pine tree while she was riding her bicycle on a populated and highly used bike path.

The registered consulting arborist testified to a 33% rule acknowledging an observation made by a highly respected researcher regarding the number of trees that fell in a stand of pine trees during a wind event. There was first responder testimony regarding the subject limb and resultant death.  Governmental co-defendant settles for policy limits.  The arborist retained by the homeowners association, where the subject tree was growing, testified that he must have missed, during his inspection close to the incident date, the obvious and open defect in the subject tree prior to its failure. There was testimony by an eyewitness to the fact that the subject tree was dead or near dead at the time of its failure.

The Facts of this Wrongful Death Claim

This wrongful death matter settled after my deposition. 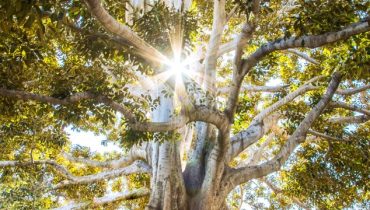 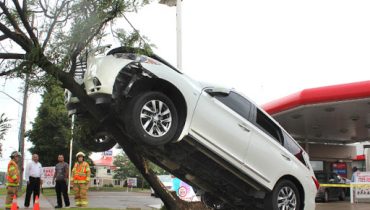 Taking the Mystery Out of Tree and Landscape Claims

Taking the mystery out of tree and landscape claims can be difficult! If you have had a tree or landscape claim come across your desk, you know the empty feeling associated with wondering just how the matter will be resolved. If only it were a car or a home, l [...] Continue reading 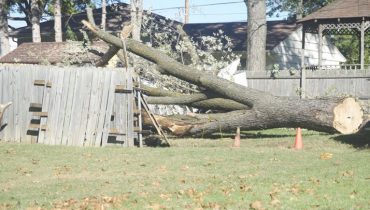 There is a misunderstood common law privilege that permits a landowner to cut encroaching tree and plant parts extending onto and into his property from a neighbor’s property. However, that action does not extend to conduct causing damage to the neighboring [...] Continue reading