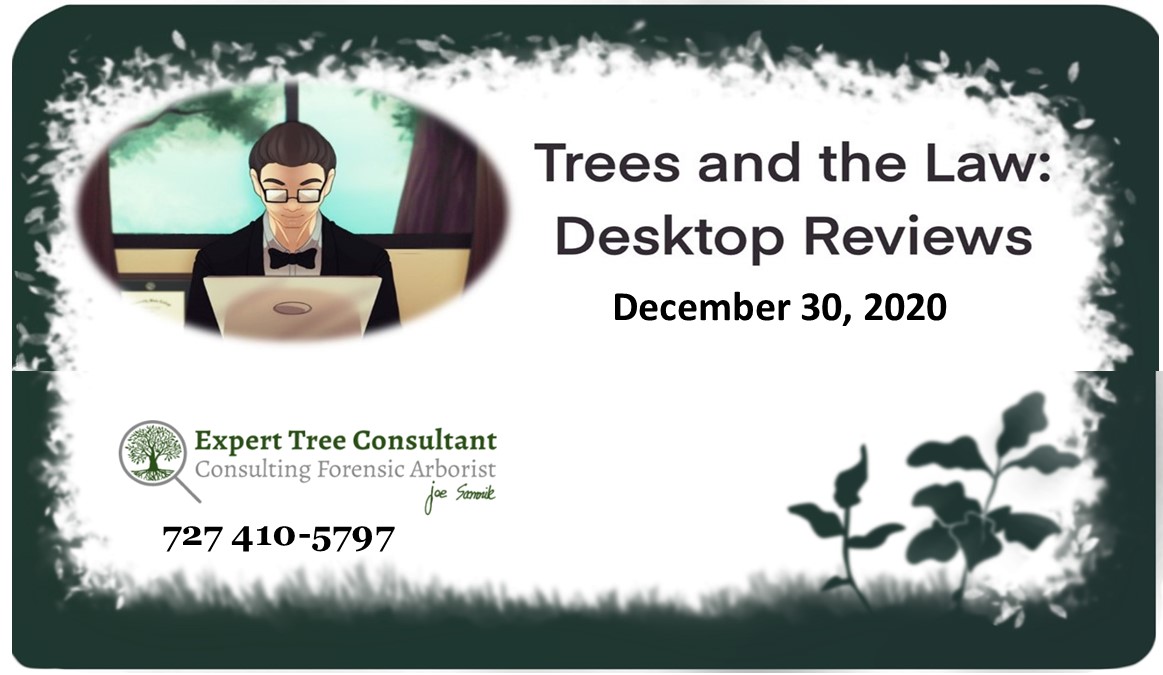 A claim for damaged trees came to my client, an insurance company. The claimant was seeking restoration for two trees with a diameter of 12 and 16 inches, respectively. The claimant sought the help of a nurseryman and certified arborist.

The proposal was for 14 2” replacement trees to total the casualty diameter measurements of 28”.  Also included in the claim were potting soils, and some type of root enhancement program and monitoring that went well into the future, some 6 months out.

The nurseryman stated on his proposal that replacement trees the diameter size of the casualty trees could not be located in the marketplace. So, he reasoned, replacing the lost diameters using 2” trees would make the claimant whole again.

Some common mistakes were made in this proposal.  First, if not foremost, is the fact that a “Cure” or replacement approach to value cannot be made until the value of that which became a casualty has first been established, just like a car that has been in an accident cannot be totaled or repaired until its as-is, in-place value has been determined. The Blue Book value, as it were.

Another oversight is that there was no pre-causality condition rating factored into the proposal when calculating the replacement trees and their value.

I was able to render an opinion based upon the customs of our industry and support documentation, but I am wondering if you spotted the other mistakes that were made in the proposal for this claim for damaged trees.

1 thought on “A Claim for Damaged Trees”