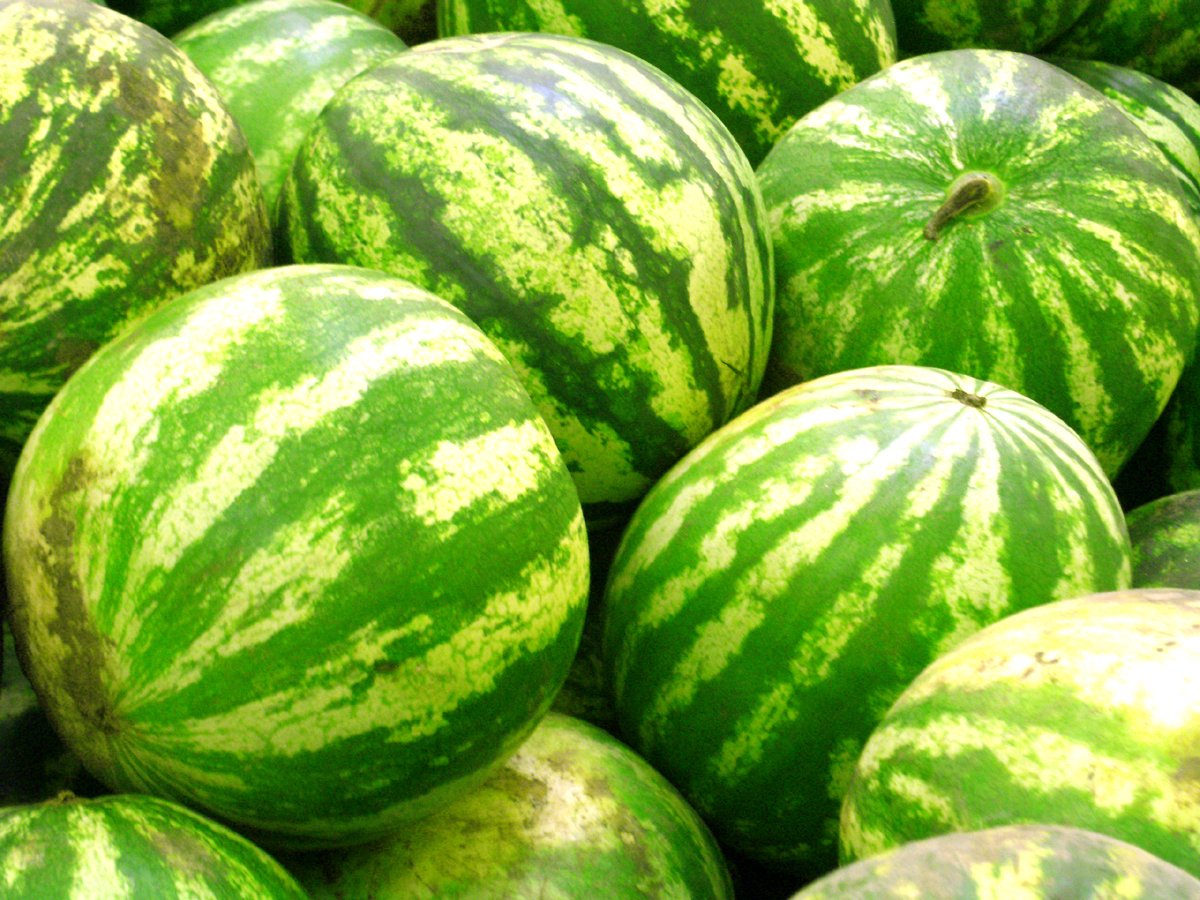 This assignment concerns a mediation conducted in an eminent domain matter.  You know, that area of our laws that is so important to the constitution that 12 members of the jury are seated, just as in a capital offense like death.

In this matter, a tree farm and plant nursery were condemned to make way for a new school.  But only a portion of the grower’s land was to be taken for the improvement.  That meant business damages could be asserted.

The issue then became the valuation of the plants and trees to be taken from the grower.  Across from me was a gifted and well-respected landscape architect, whose assessment of damages was six figures lower than my appraised value.

But why was his appraised value that much lower than mine?  It became clear that the landscape architect had not included the value of scores of trees which were not yet of marketable size. The trees weren’t yet big enough to be traded in the open marketplace.

My mentor at the time, a Member of the Appraisal Institute (MAI) gave me this sage advice: “Look to the watermelons, Joe.”  He had this nasty habit, thankfully in retrospect, of never giving me the answer, but rather only furnishing clues to it.

So, how does one look to watermelons for the resolution of the appraised value of tree and plant values?  Well, you look.  And, you look. Nothing. Look more.  Nothing. Then, eureka, it floated! I discovered a case law regarding watermelons.

This case law, obscure as it may have been, unfolded in another eminent domain case.  In this instance, a grower of watermelons had his property taken for certain civic improvements. The trial court upheld that the melons were of no value due to their immaturity. In appeal the court found that the melons could be appraised for the cost of having produced them at the point in time of the taking.  The cost approach to value.

This approach to value being offered to the other side in my case caused a settlement to occur, on my number.  There have been many times in my career that I successfully applied this case law, the significant drawback being just how much time will it take for the immature plants or trees to become marketable in the open marketplace. The case law gave a timeframe to apply this approach.

I owe much to watermelons, and to my late mentor who was the first professional to try his theory in litigation.  The next time you are faced with a plant or tree not having marketable size, try out the watermelon case law.