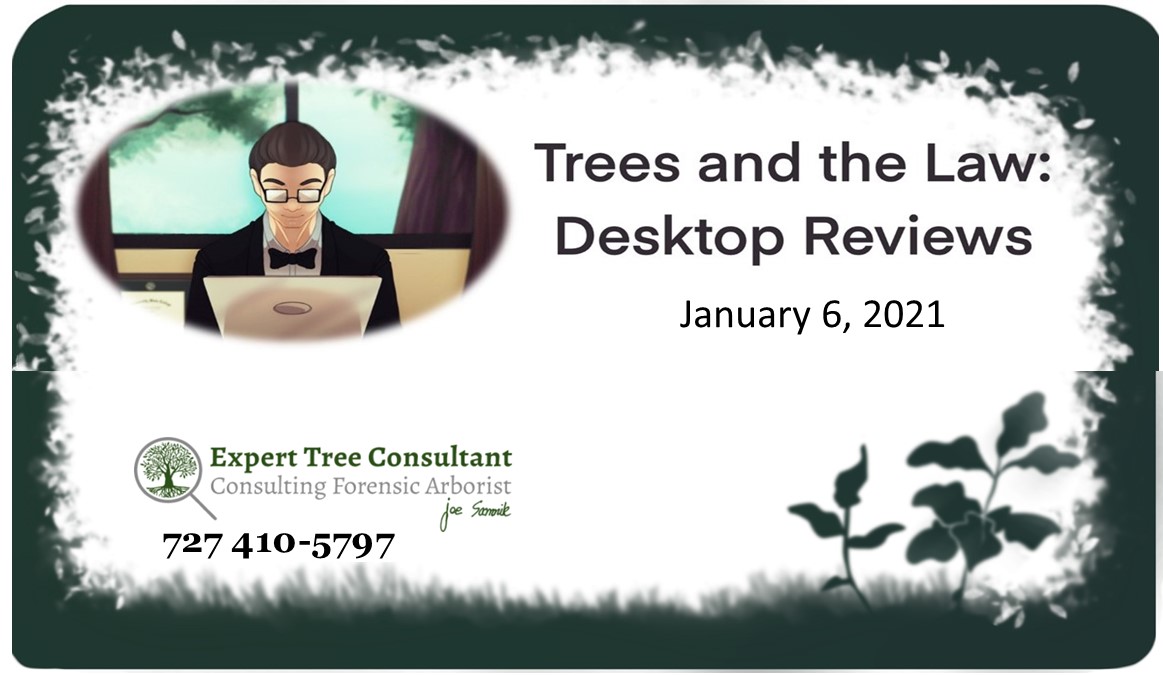 We are all aware that racial profiling ranks high in news and in social awareness but can species profiling be an issue with arboriculture and the courts?

This question came to bear in a recent insurance company assignment I had regarding the failure of a Water oak (Quercus nigra) when a part of the subject tree failed and fell onto a  traveled roadway.

A motorist could not stop in time as the branch from the subject Water oak fell directly in front of his car on the travel lane. The motorist suffered significant and serious injury due to the collision with the tree branch. Plaintiff’s expert immediately went to the species of the tree as an alarm for the risk assessor to have taken note and given that tree separate and special attention during the duty to inspect the other trees along that traveled road.

The duty to inspect miles and miles of traveled roadways is typically a Level I inspection, a windshield inspection, so to speak. However, in the matter at hand, plaintiff’s expert arborist opined that the mere fact the subject tree was a Water oak should have given rise to a higher level of inspection.

We all have special tree species that are immediately recognized as trouble or problematic trees with genetic structural-integrity issues. The Water oak is clearly one of those species. Does the species of tree signal for a higher level of inspection? Many arborists and other tree professionals are acutely aware of the influence species have on structural-integrity issues. Most every arborist I know would concur that a known species of tree does influence the inspection focus and level of inspection.

I set out on a deep search into my library of tree case law to discover if the courts have had anything to say regarding this issue of species profiling. And there it was, discovered on a dusty shelf tucked far behind other, more illustrious cases, that little-known and seldom-considered case law that answered my question.

No. One expert’s opinion that suggests there is a higher inspection duty, based on the species of the tree involved, rather than on anything that might be visually apparent when driving slowly alongside the roadway, did impose a higher degree of duty than is reasonable or has been required by courts. Relying upon species profiling as an indicator for a higher duty of inspection will not be applicable in courts.

Insurance companies and tree issues have had a long career together on the dance floor. Now comes, perhaps for you, a new tune to learn and understand in its application to your opinion regarding not only the duty to inspect but the level at which that inspection should take place.